We just finished up a photography shoot for the see me wear cycling jersey line. A big thank you to all of our cyclist models, who participated in the photo shoot! We got some great shots, and we’re now working on the new website design, which is set to launch mid-June.

A little about the product: See me wear jerseys are the brightest cycling jerseys on the market. This high visibility cycling clothing allows for cyclists to be seen at a much greater distance, with increased visibility in shade, fog and on overcast days.

The company came to us looking for some help with their website design, which unfortunately had recently been redone by another company, and tanked their sales. They wanted some help with marketing & rebranding. We set out with some ideas on how to revive their product & one of the things we felt strongly about was that doing a photo shoot was vital.

Using actual cyclists for the shoot was something we felt would really help differentiate the brand from other jerseys, and give it more of an authentic feel.

We started by reaching out to local Austin cyclists, and received an overwhelmingly positive response. Bicycle safety is a concern, particularly in Austin, and although we’re definitely in a bike-friendly city, there are still way too many accidents, and cyclists want to ensure that they’re seen.

The photo shoot ran the course of two days in various locations in Austin. We had a total of 12 models participating, all of whom were real Austin cyclists. This was a great time for everyone, and we got some fantastic video footage as well.

The see me wear project involves a whole rebranding, and we’re really excited about the project, and where it’s going, so keep posted for the launch of the new website design in mid-June! Until then, check out a few of the photos from our see me wear photography shoot. 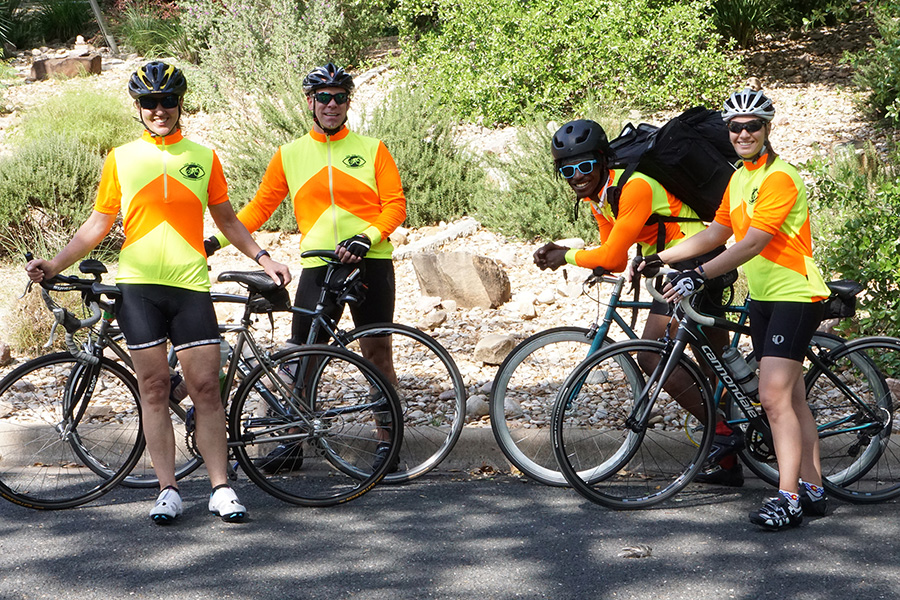 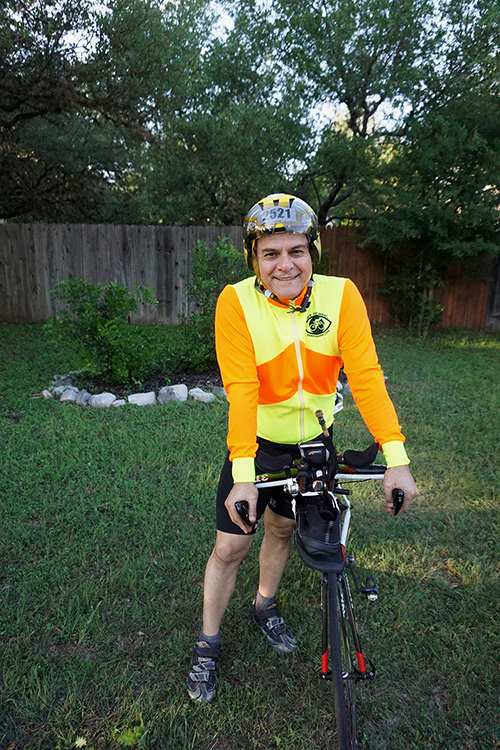 UPDATE: The new see me wear site has been launched. Check it out at seemewear.com